It may not be the most over-used and incorrectly represented term in fitness, but it's one of the top three:

The phrase is gleefully thrown around like pies at a food fight. And unfortunately, the accepted common-use definition of the term has become equally messy. But here's the worst part – most of the time the exercise or device being promoted is not, in fact full-body at all. So let me explain what is. Since all major upper and lower body muscle groups are rarely engaged in simply a two-directional movement (which defines most strength training exercises), you actually have to do one push, one pull and one lower body movement as three separate movements, or all three in a circuit, or sequence, to cover all of them. And they all need to be compound movements. That means more than one joint is activated during the movement. So, in the case of a lower body compound movement like squats or lunges, there is flexion (angle closing) and extension (angle opening) at two or more joints at one time. For these lower body exercises, both the knee and the hip are loaded and are the junctures for the two portions of the legs to move through a range.

Why do you care about this? Two reasons: First, while a primary muscle group is targeted (chest on a bench press), it gets assistance and stabilization from at least another supporting muscle group (front of the shoulder and triceps, in the case of the bench press). Second, and more importantly, most functional everyday activities are also compound, like climbing stairs and putting towels in the cabinet. Third, you can and should use more weight for compound movements so it's most effective for building overall strength.

Got it? Great. So here are my three favorites, each with a video demo so you're sure to do it properly and not hurt yourself.

There you have it! The next time you see that infomercial touting the many magical benefits of their "Full Body Workout", you can decide if it really is and, if it is or isn't for you. 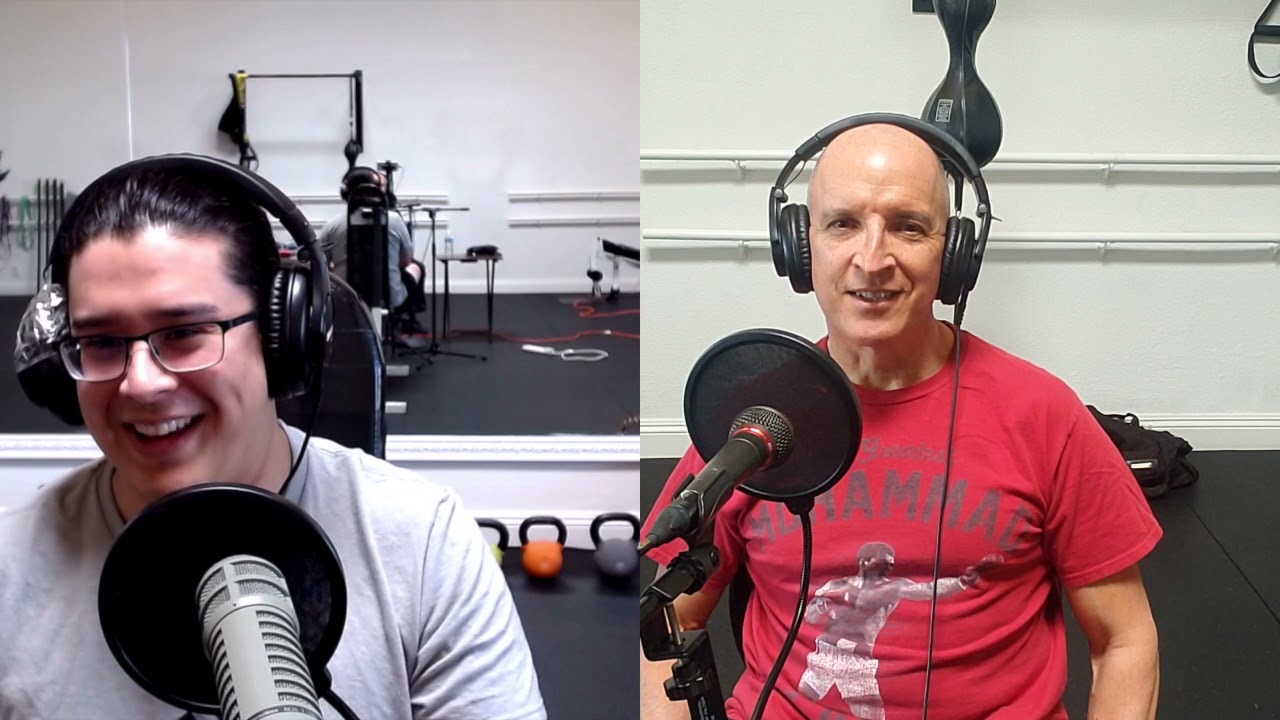 Tri Valley Trainer presents TAYLORED FITNESS A podcast for trainers, by trainers, but really for all

The Road Map for Finding Your Personal Trainer

Three Ways to Save on the Premium Fitness Experience!

Worried About Your Teen Athlete?